WINNERS ANNOUNCED FOR THE SUNSHINE COAST SPORTS AWARDS FOR QUARTER 1 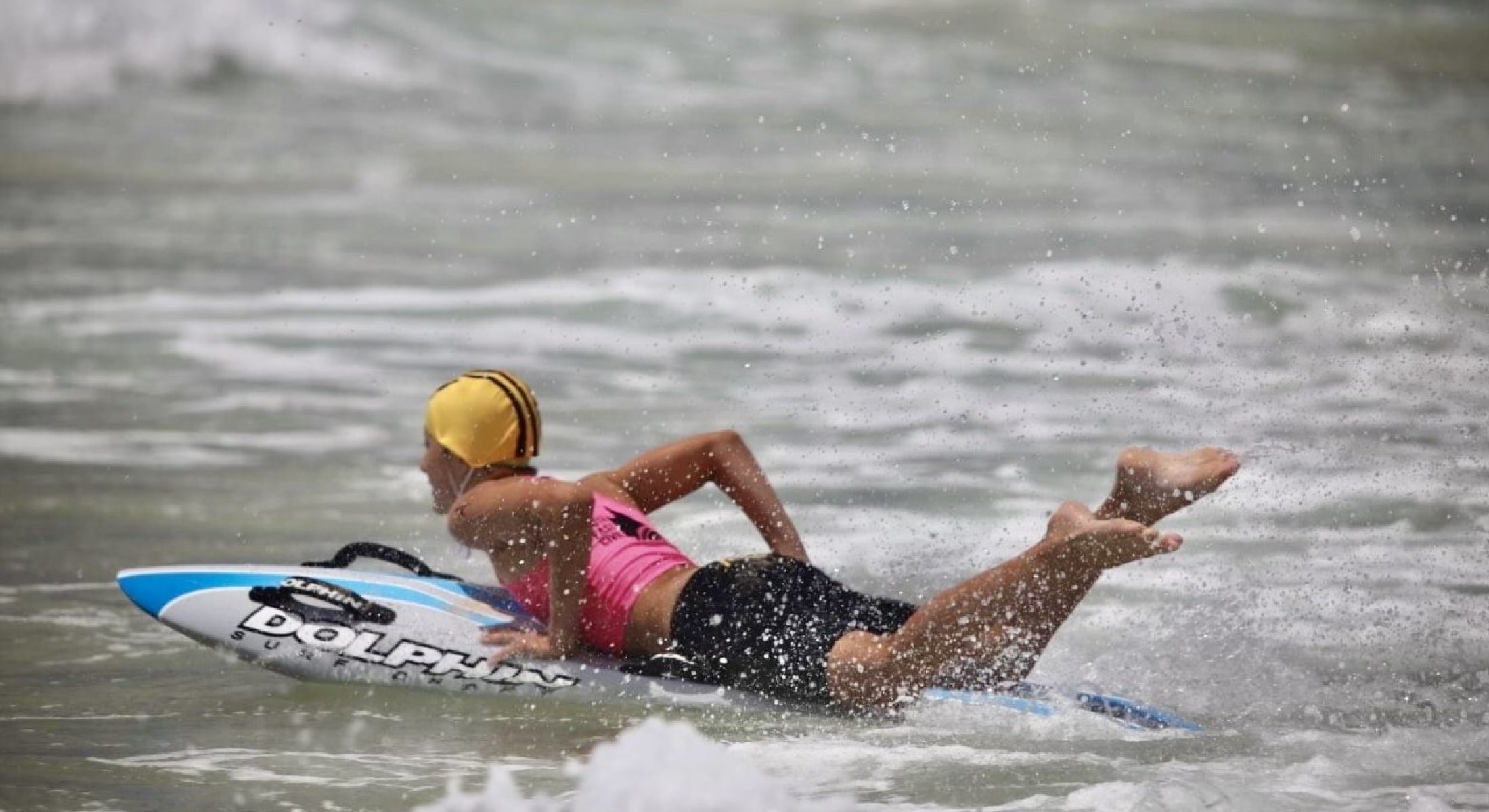 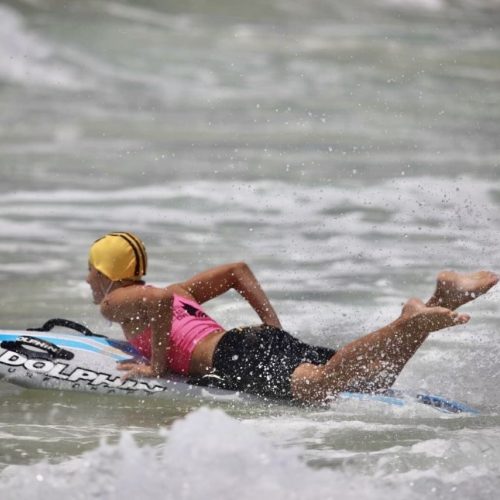 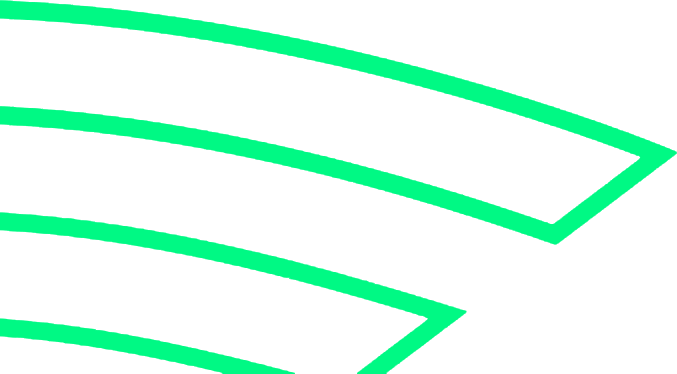 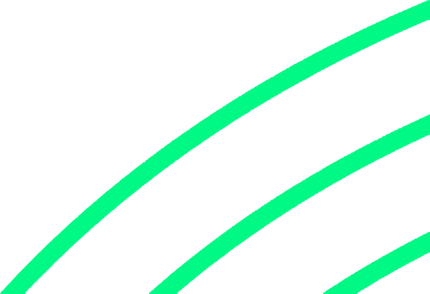 Sunshine Coast Sports was re-launched in 2021 with a vision to be a respected independent, community sport minded, regional body that champions and supports grass roots sport on the Sunshine Coast, promoting participation and enabling athletes to achieve their goals and aspirations.

From young athletes to committed volunteers Sunshine Coast Sports received a high calibre of nominations in each category.

The winners of Quarter 1 for this year’s Sunshine Coast Sports Awards are:

Mr Sengstock was thrilled to see so many talented applicants to kick off the awards for 2022.

“In this first round of awards under the new structure, it was great to see such a high calibre of applications in all of the categories. It certainly made the decisions very difficult. Congratulations to all recipients as well as those who were not successful this time. It shows the strength of sport here on the Sunshine Coast” Mr Sengstock said.

“The inaugural Sunshine Coast Sports Awards have been met with great enthusiasm. We received an overwhelming number of nominations, particularly in the Next Gen category,” Ms Pearce said.

“We are proud to have a superb group of illustrious Judges on the panel, who were impressed by the high calibre nominations and accordingly had great difficulty in their task. I am privileged to be involved in the future of sport on the Sunshine Coast, which 'Shines Bright'. We truly are an incubator for 2032, and beyond”

To read more about the Quarter 1 recipients: www.sunshinecoastsports.com.au/award-winners

Nominations for Quarter 2 open this week.